If you’ve had a tough time saving money in the past, you aren’t alone. Bankrate released a study in 2016 indicating that one in six households with annual income between $50,000 and $75,000 have no emergency savings. More than half of households with annual income below $30,000 have no savings. This is the same study that showed half of all Americans couldn’t handle a $400 unexpected expense without borrowing money or selling something.

While financial advisors say you should have six months’ worth of expenses set aside for emergencies, that number is out of reach for many households. Starting small is not only acceptable, it increases the chances that you’ll be able to stick with your savings plan.

The biggest barrier to saving money isn’t a lack of income. Even people who have very little money can save a few dollars here and there if they decide it’s important. Your chances of succeeding greatly increase if you can automate your savings.

If you aren’t contributing to your employer-sponsored 401(k) plan, you can start with 1% without having to endure a lower paycheck. In fact, since the recent changes to tax law, your paychecks may have increased. Now is a great time to start saving for your future. Increase your contributions by just 1% each year and you’ll see your nest egg grow over time.

Increase the size of your paycheck to create an emergency fund

If you received a tax refund, or expect to, you can adjust your federal tax withholding level by talking to your boss or someone in human resources. Receiving a tax refund actually means you paid too much tax during the year. Ideally, you wouldn’t want to pay taxes or get a refund at the end of the year. Adjusting your withholdings will actually give you the money you would have received as a refund and spread it out throughout the year. Simply fill out a new withholding form. It may take one or two pay cycles to go into effect, but it’s a quick and easy way to give yourself a raise. Just be sure you aren’t withdrawing to little, which would cause you to owe come tax time. Use this extra income during the year to create or add to your emergency fund.

While it’s important to pay down debts to minimize the amount of interest you’ll pay, it’s also important to save money. Having even a small amount of money set aside for seasonal expenses and unexpected problems will help you feel more in control of your finances.

One way to balance saving money with paying down debt is to decide ahead of time how you’ll spend unexpected income. When you have extra money, it can be tempting to go out and spend it on something that is not necessary. But, if you resolve to save 50% of it, use 25% to pay down debt, and spend 25%, you’ll move closer to your financial goals without feeling deprived.

Everyone’s financial situation is different, of course. With some thought and planning, you don’t have to overhaul your spending or make sweeping changes to give yourself the advantage of having a bit of money set aside for the future.

Looking for more savings tips? Check out our helpful guide on The Basics of Saving Money. 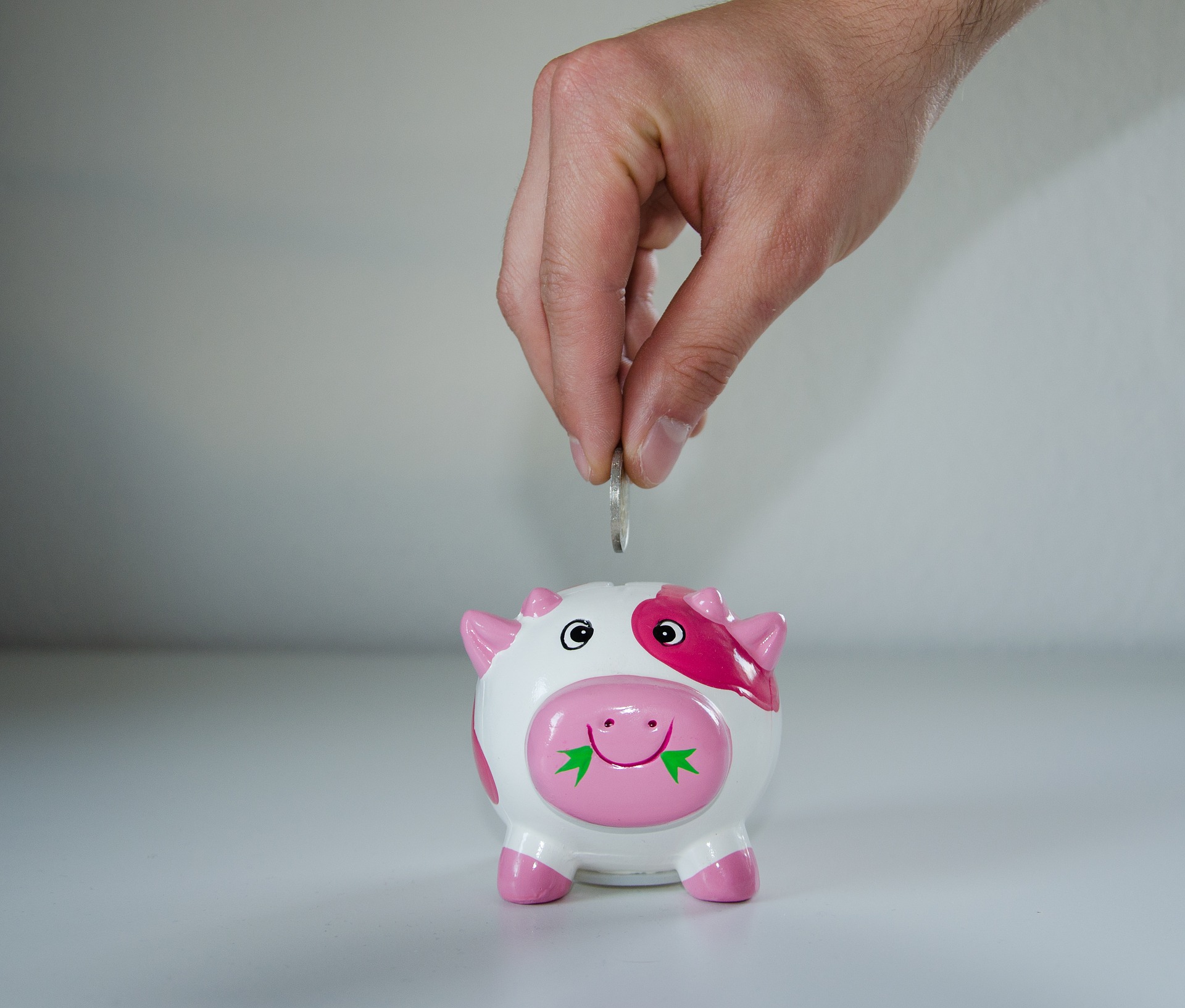 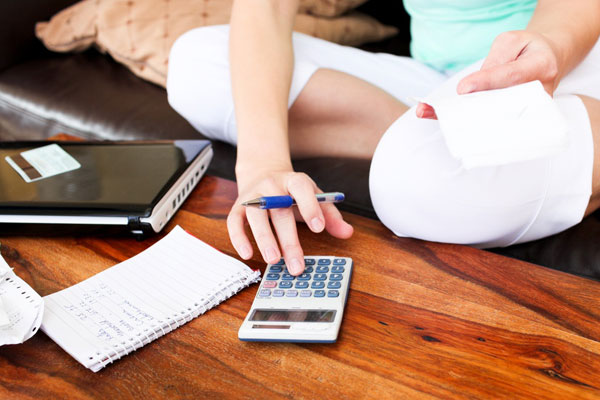 Doing Summer on a Budget 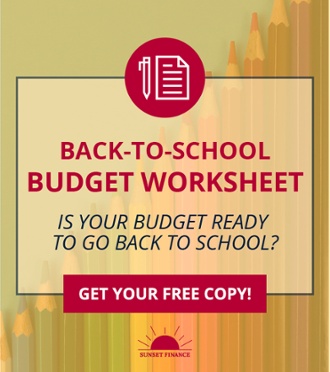 Very pleased with the service provided. Will continue business with the Seneca branch.

I came into Sunset Finance in Easley a few weeks ago and had the pleasure of working with the AM. She was respectful, understanding, and actually listened to me, and told me all the options they could offer me if approved for a loan. I was weary about taking out a loan in the first place, and decided against it but I do know that if I decide to go through with a loan, I will most definitely be returning to Sunset Finance!

We want to thank you for making a family wish come true this Christmas. I am very grateful for Sunset to be in Florence, S.C. The customer service was great and everyone had a cheerful spirit, which makes you feel welcome and like they really wanted to help. Thanks, and keep up the good work.

I am writing to you to express my appreciation for the excellent customer service which I had received from your company on my visit today. The staff was warm and accommodating, and they were helpful to me. The AM was extremely kind and patient with me.

I hope that this is the kind of service that will be present in your stores permanently as this is what the customers want to have.